Despite delays due to wet weather, harvest is in progress or already finished up for most Minnesota row crop acres. Now, an important decision for many farmers is whether or not, and when, to apply a fall nitrogen fertilizer application.

Applying fall N fertilizer (urea or AA) is an acceptable practice in the northwest, west-central and southwestern parts of the state, and in south-central Minnesota when applied with a nitrification inhibitor. Climate and soils in these regions make nitrogen loss less likely. (More information on where fall nitrogen is acceptable and under what conditions for each of these regions can be found here).

The University’s Best Management Practices (BMPs) recommend waiting until the top 6 inches of the soil are consistently at or below 50°F. This is because nitrifying bacteria in the soil can convert nitrogen fertilizer to the nitrate form. Nitrate is the form of nitrogen most susceptible to loss. Nitrifying bacteria remain somewhat active until soils freeze, but their ability to convert other forms of nitrogen to nitrate is minimal at soil temperatures below 50°F. In order to prevent nitrogen losses, the timing of fall nitrogen applications should be decided by soil temperature, not by date or other considerations. 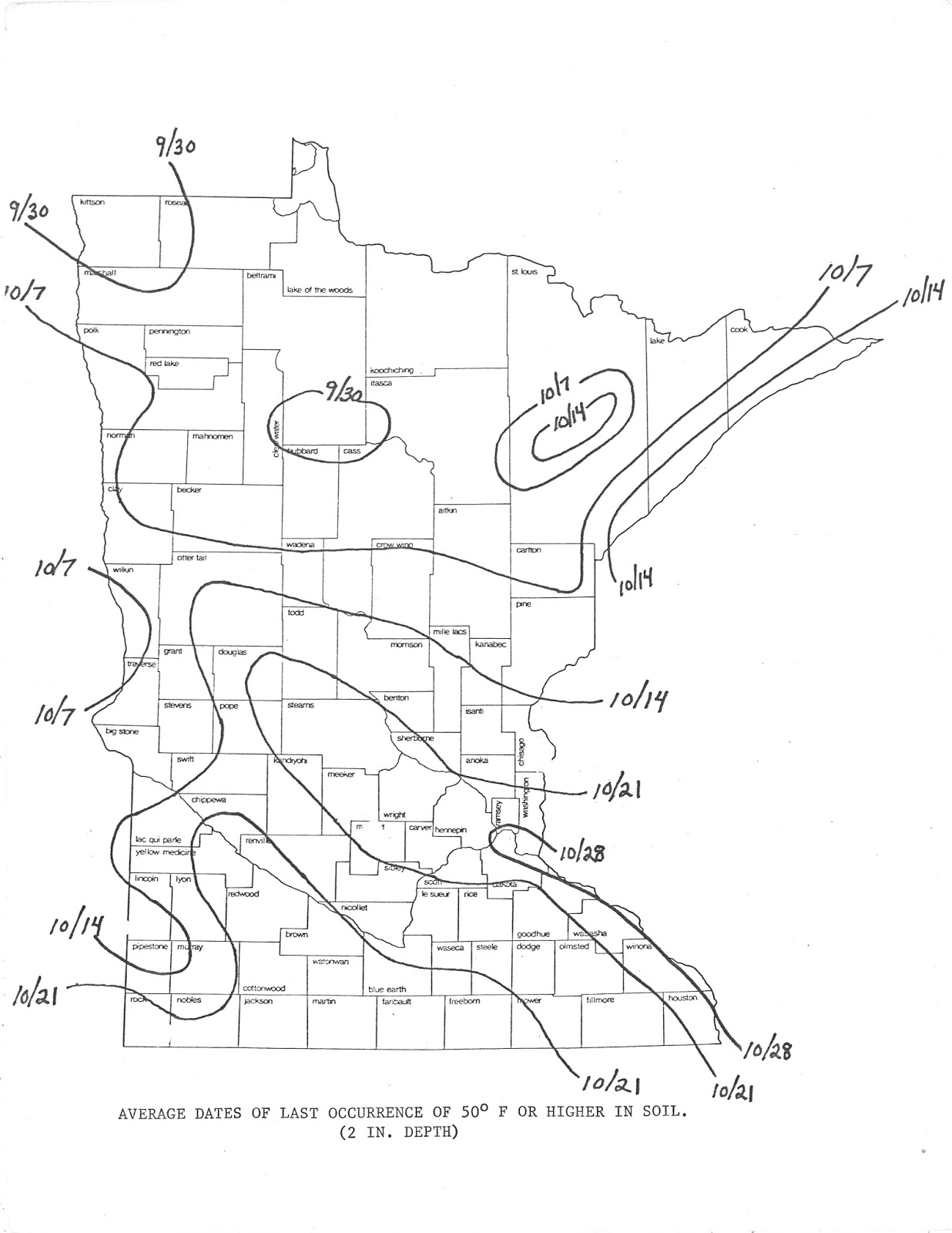 Figure 1. Average last occurrence of 50°F or higher in the soil.

Do you know when on average the soil temp in your area gets below 50°F?

Here are some dates from across the state:

As of November 1st, most of central and southern Minnesota has yet to reach a stabilized state of 50°F or less. If you’re in an area of the state where this is the case, hopefully you have the option to wait another week or two to apply fertilizer or manure. You might not be able to prevent all nitrogen loss, but by waiting the extra time for the soils to cool down you have a better chance of protecting the investment you have made in your fall fertilizer.

Recently, there have been many questions about the effectiveness of nitrification inhibitors. These chemicals, which reduce the conversion of other nitrogen forms into nitrate, are recommended in many areas as a BMP in areas where fall application is acceptable. Although research has shown that chemicals such as nitrapyrin and diciandyamide (DCD) can slow the conversion of ammonium to nitrate, these products are only active for a short window of time. They are generally effective for around 10 days, but temperature can impact this quite a bit. High soil temperatures will speed up the breakdown of these products, making them much less effective, while cooler soil temperatures will allow them to be effective for longer periods of time. Thus, the cooler the temperature, the greater the chance that your fertilizer N application will stick around in the soil until the spring, when you need it. Long-term studies in south-central Minnesota have shown that using nitrapyrin as an inhibitor added an average of 10 bushels of corn yield to fall-applied fertilizer.

Up-to-date soil temperatures can be accessed at https://app.gisdata.mn.gov/mda-soiltemp. However, these values should be used as a reference. Since soil temperatures can be influenced by a number of factors (such as residue cover, soil color, and drainage), it is always best to monitor temperatures in individual fields prior to nitrogen application. Also, more information on fall urea and whether or not it is for you information on that can be found in the Crop News article, “Fall urea: Should I consider it? at http://blog-crop-news.extension.umn.edu/2016/09/fall-urea-should-i-consider-it.html.