As American farmers prepare to plant spring crops, the cost of fertilizer is higher than ever

Russia’s responsible for a large chunk of the fertilizer market — and Moscow is no longer willing to sell to the West.

Mike Gunderson’s family has been farming wheat, soybeans and corn in northwest Minnesota since the 1950s.

“Everything was going up drastically because of supply shortages, high energy cost. I was setting a lot of stuff up. Now you start eliminating some other markets that you got products out of, and it’s getting to be very scary,” Gunderson said. 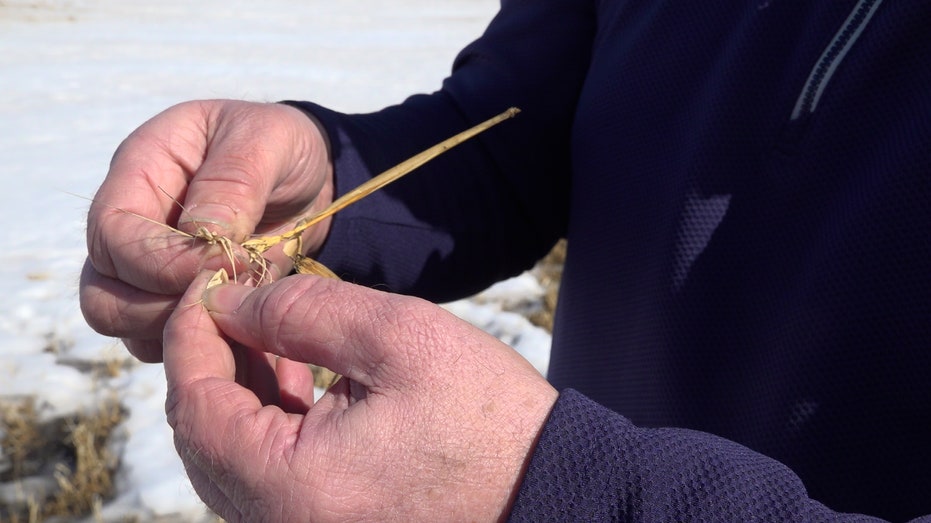 Farmer Mike Gunderson holds a piece of leftover wheat that has been covered in snow all winter long.

He expected the weather to throw him a curveball in farming, but not a war.

“All the stuff in Ukraine, there is so much volatility in the market,” Gunderson said.

“Some farmers may have purchased a lot or put some fertilizer down. So, they might be in great shape, and some might not have put anything on, and they’re the ones [the war is] really going to affect a lot,” Gunderson said.

Farmers typically lay down fertilizer at least twice a year, according to the Minnesota Association of Wheat Growers. 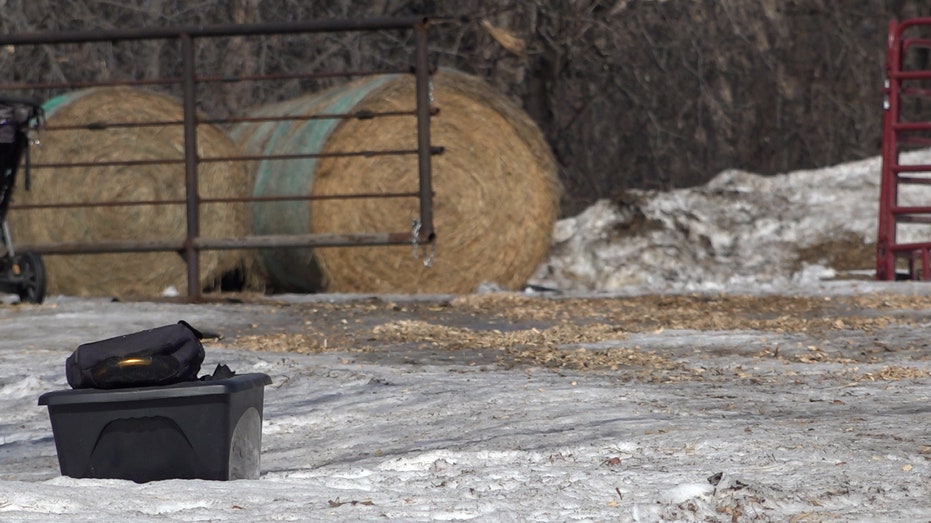 Farmers in Minnesota are expecting to lay out fertilizer and plant crops for the Summer in the next couple months.

“There’s a lot of fertilizers that are four and five times more expensive than they were a year ago,” the group’s CEO, Charlie Vogel, said. “Fertilizer has drastically outpaced the rate of inflation.”

Vogel said some farmers have pre-bought fertilizer, but many are worried they won’t be able to get enough to keep their crops going.

“The majority have probably secured fertilizer for their needs, but just because you’ve secured it doesn’t mean … all those tons were secured with the assumption that the world would be somewhat normal,” Vogel said. 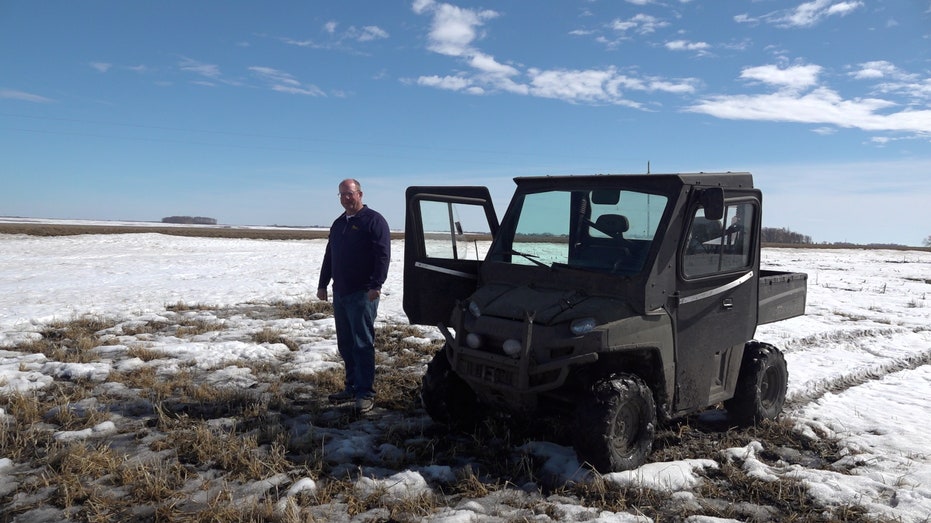 Farmer Mike Gunderson has to drive a special truck to reach his wheat fields after a harsh Winter.

Russia’s ban on fertilizer is scheduled to last until the end of the year, and while supply is already tight this year, it’s the future that’s sparking concern for many farmers.

“If things don’t settle down and suppliers don’t want to purchase from Russia for 2023, that could put a real tight squeeze on the fertilizer market — even next year make it even worse,” Gunderson said.

Vogel also said Ukraine and Russia have made up nearly 30% of the wheat production worldwide. That means farmers like Gunderson could sell their wheat for a higher price, but it all would balance out somewhat since the cost of fertilizer is higher than normal too.

As of now, Russia has banned more than 200 products from being exported.

PrevPreviousEPA Approves 2022 Minnesota-Specific Restrictions for Dicamba Herbicide
NextNAWG Testifies Before the House on A Review of the 2022 Farm Bill: International Trade and Food Assistance ProgramsNext